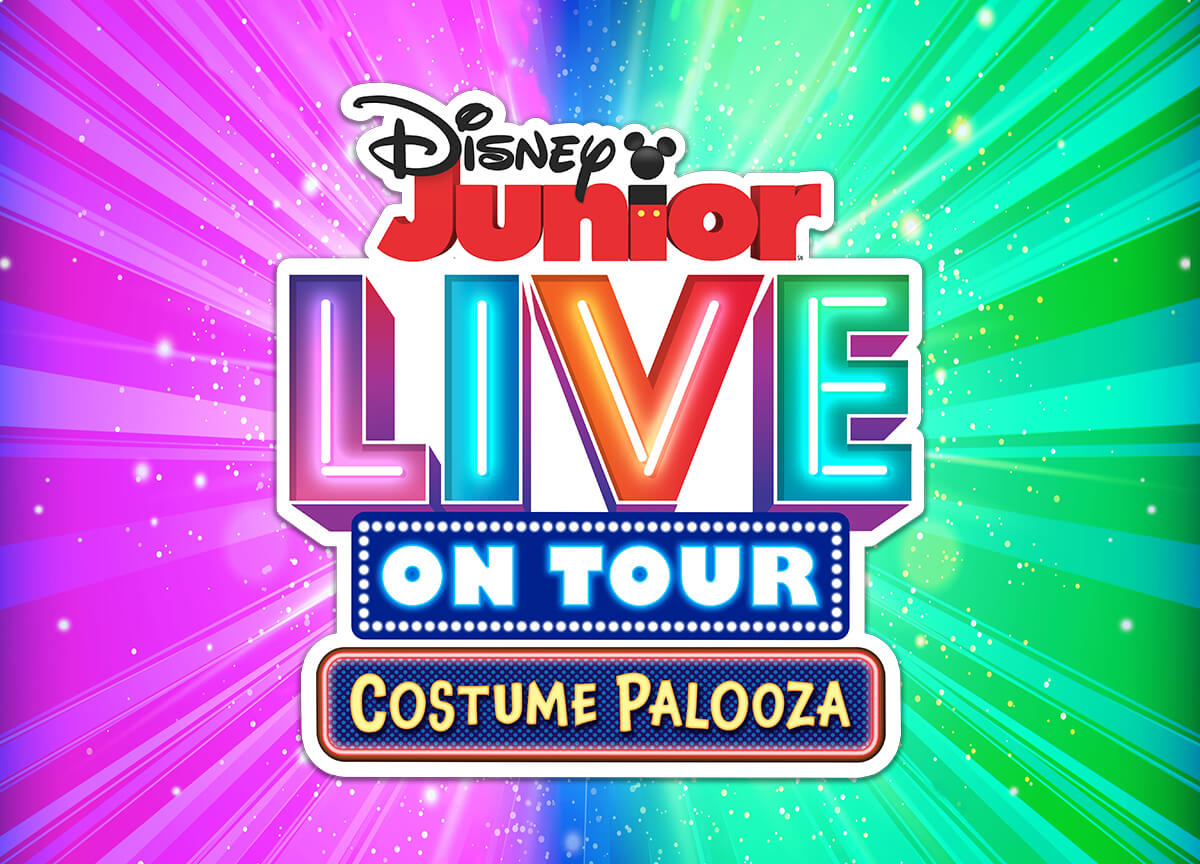 From BILLBOARD – By Dave Brooks

Family show entertainment promoter Jonathan Shank is returning to the road this fall with his new company and a new cast of characters for the live return of Disney Junior Live on Tour.

Through his new company Terrapin Station Entertainment, Shank is launching the 80-city tour on Sept. 2. It will include the first live appearances of characters from Marvel’s Spidey and his Amazing Friends as well as longtime Disney staples Mickey, Minnie, Goofy, Doc McStuffins, the Puppy Dog Pals and Alice from Disney Junior’s newest hit series Alice’s Wonderland Bakery.

“We’ve waited a little longer than the rest of the live entertainment world to return to the stage and we felt like this fall was the right time,” says Shank, a longtime music manager and family show producer has worked with artists including Maddie Poppe, Victoria Justice, Magic! and Scarypoolparty and has toured live properties including Fresh Beats Band, Octonauts and Power Rangers Live.

From 2010 to 2020, Shank worked at Red Light Management before launching Terrapin Station Entertainment. He eventually entered into a joint venture agreement with Sony Music Masterworks in Oct. 2020.